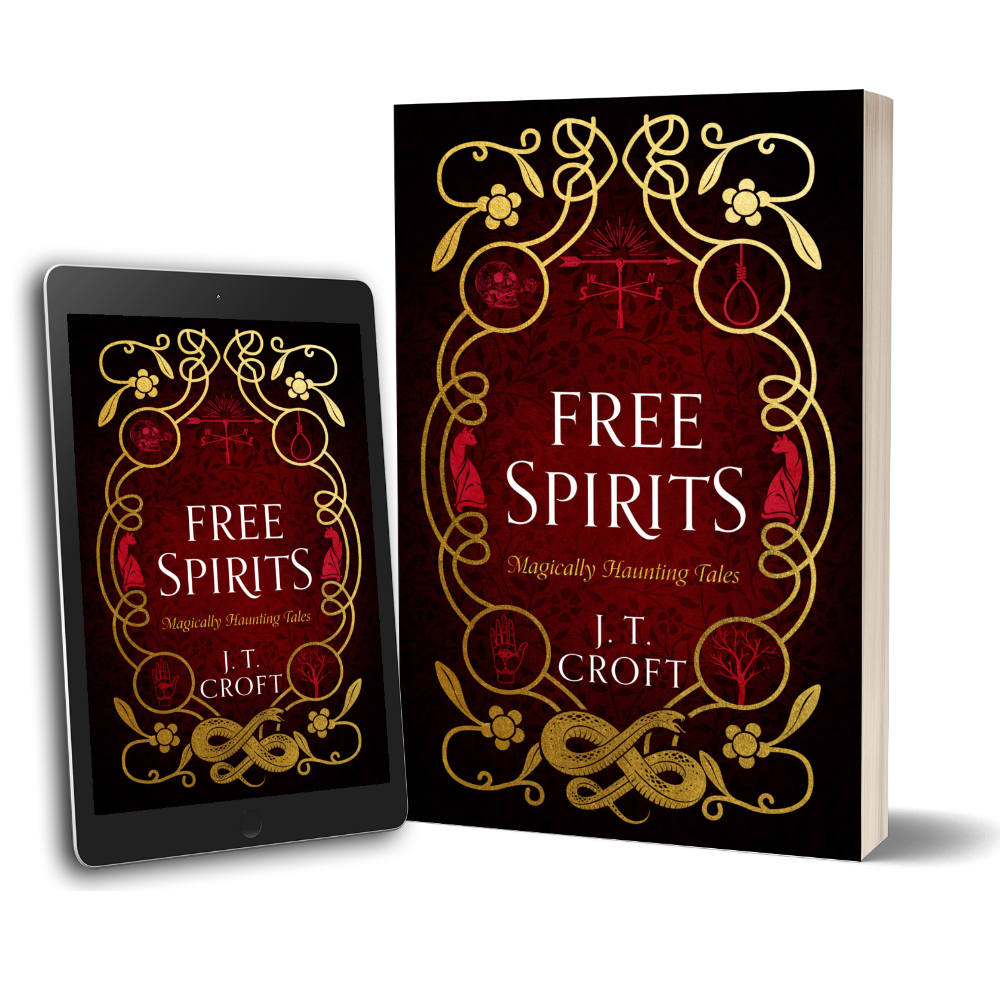 Want book news before anyone else?

Join my Reader’s Group to receive special content, book news and updates on my works in progress.

Get Free Spirits and other FREE stories!

When grief-stricken psychiatrist James Marshall stumbles upon a young woman suffering from amnesia and wandering on a wild and dangerous headland, he quickly finds their fates intertwining as they struggle to piece together her forgotten past. The woman claims to be connected to the spirit of Maiden Point… but James has been a sceptic his entire life.

As his grip on reality begins to unravel, he’s faced with the increasingly difficult task of sifting fact from fiction. A strange music box, a lullaby, and a curious family heirloom yield valuable secrets that lead him deeper and deeper into a reality that his rational mind dismissed as mere superstition.

And when the woman’s past finally catches up to her, can James unearth the truth to save the past and present maidens of Maiden Point?

Perfect for fans of authors including Sarah Maine, Laura Purcell, and Wendy Webb, Maiden Point is a psychological ghost story that grapples with timeless themes of redemption, regret, and overcoming the sins of the past, all set on the rugged and beautiful Cornish coastline.

*As an Amazon Associate I earn from qualifying purchases